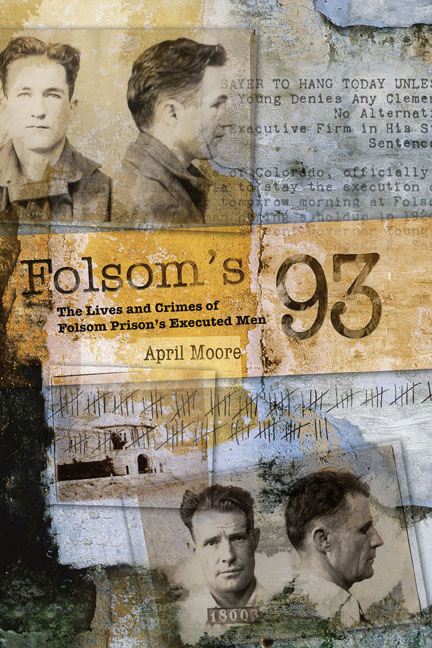 The Lives and Crimes of Folsom Prison’s Executed Men

Ninety-three men were hanged at California’s Folsom State Prison from 1895 to 1937, when executions were transferred to the gas chamber at San Quentin. Folsom’s 93 is the first book to tell all of their stories, recounting long-forgotten tales of murder and swift justice, or, sometimes, swift injustice that hanged an innocent man.

Based on a treasury of historical information that has been hidden from the public for nearly 70 years, Folsom’s 93 presents the full stories of these 93 executed men — their origins, their crimes, the investigations that brought them to justice, their trials, and their deaths at the gallows. This wealth of previously unpublished historical detail gives a vivid view of the sociology of early 20th century crime and prison life.

A trip back in time to the hard-boiled early 20th-century California that inspired the novels of Dashiell Hammett, Folsom’s 93 gives a fascinating glimpse into the real-life world of yeggs, confidence swindlers, holdup men, quiet domestic tragedies, and senseless murder sprees that earned these men a date with the hangman. Illustrated throughout with authentic and haunting prison photographs of each of the 93 condemned men, Folsom’s 93 brings the crimes and punishments of a vanished era into sharp and realistic life.