Quill Driver Books » Products Page » Biographical » Heroes and Scoundrels: The Good, the Bad, and the Ugly of the Nobel Prize in Medicine
« Return to Previous Page 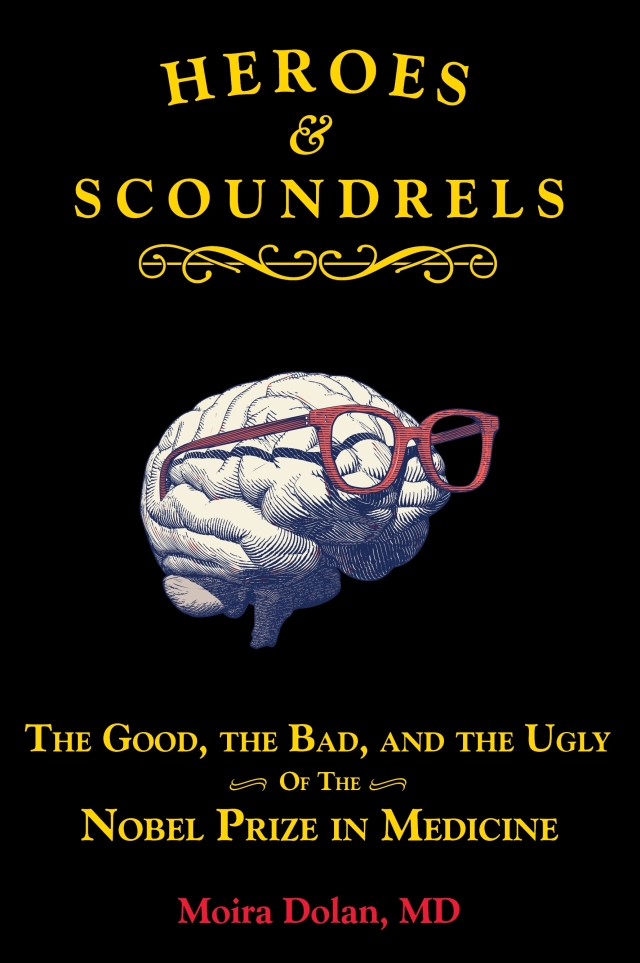 “I have thoroughly enjoyed reading this book. Every chapter was enlightening, absorbing, and indeed thrilling.”—Harvey J. Alter, MD, winner 2020 Nobel Prize in Medicine

"This wide-ranging look at the lives behind the discoveries is just right for pop-science fans."—Publisher's Weekly

The good, the bad, and the ugly of the winners of the Nobel Prize in Medicine are explored in these entertaining biographies of the world’s most highly recognized scientists. From unapologetic Nazis to dedicated humanitarians who carried out prize-winning research while being resistance fighters or peace activists, these engaging true stories reveal the depths of both the human strength and depravity of the people who forged medical progress in the post-WWII era.

The book’s many biographies include the delightful discoveries of a honeybee researcher who persisted through the carpet-bombing of Munich, in-depth reflections on the nature of consciousness from Nobel neuroscientists, and even wild, hard-to-believe self-experimentation in the name of medical progress.

A small sampling of the wild stories in Heroes and Scoundrels includes:

Heroes and Scoundrels also provides readers with an eye-opening “behind the scenes” look at what one Nobel winner described as “a few odd crooks” in the Nobel Prize business of the post-War era, including researchers engaged in medical research dishonesty and fraud, and self-important scientists who leveraged their notoriety to influence public health affairs. The role of Nobel Prize winners is revealed in public debates about everything from water fluoridation to “good genes” and “bad genes.” One laureate wondered, “whether mad scientists should really be allowed to police themselves” in light of the lack of informed consent for vaccine research and modified viruses escaping from labs.

As put by one laureate, the medical “priesthood” is due for some critique, and Heroes and Scoundrels will get you thinking.

Moira Dolan, MD, is a graduate of the University of Illinois School of Medicine and has been a practicing physician for over 30 years. Dr. Dolan is a patient advocate and public speaker who educates patients on their rights and the need for a healthy skepticism of the medical profession. She is the author of the two-volume Boneheads and Brainiacs series, and is contributor to the blog SmartMEDinfo. She maintains a private medical practice in Austin, Texas.