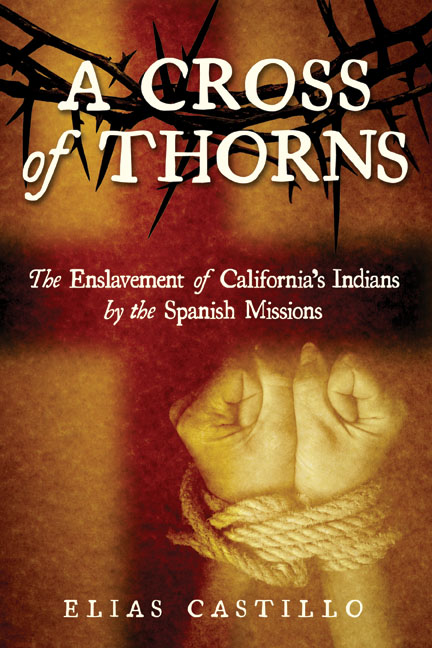 A Cross of Thorns reexamines a chapter of California history that has been largely forgotten—the enslavement of California’s Indian population by Spanish missionaries from 1769 to 1821. California’s Spanish missions are one of the state's major tourist attractions, where visitors are told that peaceful cultural exchange occurred between Franciscan friars and California Indians.