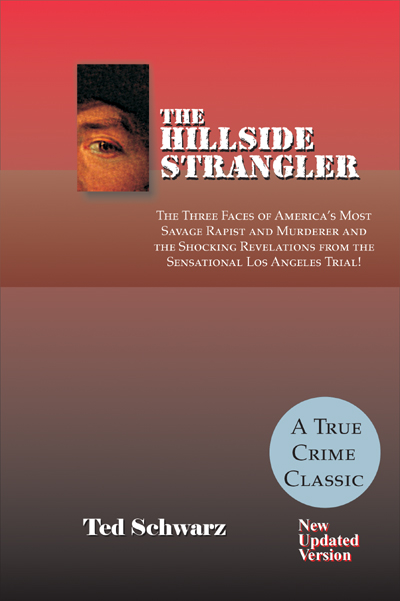 "It began as a training exercise. At 8:30 A.M. on Friday, January 12, 1979, Terry Mangan, the new chief of the Bellingham, Washington, Police Department, was alerted that two women students at Western Washington University were missing. Normally this meant that the lure of northern Washington state's ski country had overwhelmed any thought of attending Friday classes. Young men and women periodically took long weekends without telling their friends or coworkers where they were going. It was hoped that the current situation would be the same, though Chief Mangan and his men had the "gut" feeling that this case was different, that something was much more seriously wrong."