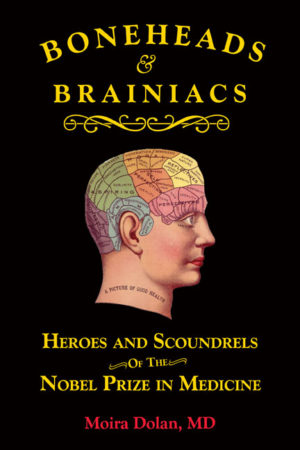 The inventor of the lobotomy won a Nobel prize in medicine for destroying his patients' brains. Another Nobel laureate thought malaria cured syphilis. The discoverer of anaphylactic shock also researched the spirit world and ESP. A pioneer of organ transplants was an ardent eugenicist, while the founder of sports physiology heroically spoke out against Nazism.