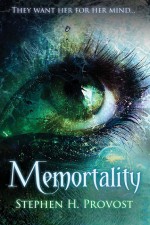 Minerva’s life has never been the same since the childhood car accident that paralyzed her and killed her best friend, Raven. But when the long-dead Raven reappears in her life, now as a very attractive grown man, she discovers that her photographic memory has the power to bring the dead back to life … heal her paralysis … and shape reality itself. 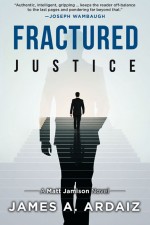 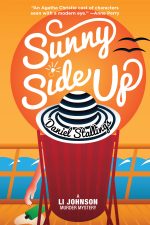 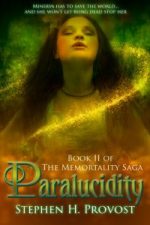