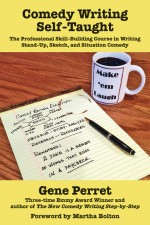 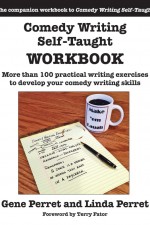 The WORKBOOK is the companion volume to Comedy Writing Self-Taught.