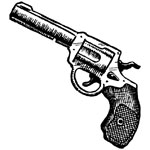 Despite decades of feminist activism, our culture still likes to put women on pedestals. We find it shocking when women are violent. Maybe it’s because we hold women to a higher standard of ethics. Maybe it’s because we find it shocking when women show any kind of agency at all. But the fact is that women can be just as violent as men, even to the point of committing senseless murder — as David Kulczyk, the master of bizarre true crime, shows in his new book California’s Deadliest Women: Dangerous Dames and Murderous Moms. 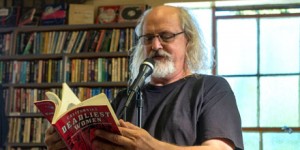 A masterpiece of pure trashy tabloid fun, California’s Deadliest Women is the definitive guide to the murderesses of the Golden State, a horrifying compendium of women driven to kill by jealousy, greed, desperation, or their own inner demons. 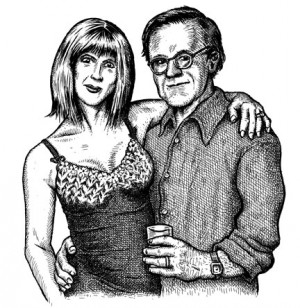 California’s Deadliest Women presents 28 mini-tragedies — sardonic, tightly written profiles of some of the most ghastly crimes ever committed in California. Each lethal vignette presents a murderer’s early life, the circumstances that drove her to murder, her detection, her punishment, and the aftermath of her terrible deeds, plus quirky, disturbing caricatures of the killers by artist Olaf Jens. Kulczyk brings to light fascinating details about these crimes, many of which have been long forgotten.

Clovis, California, chemist Larissa Schuster, who zapped her husband with a stun gun and sealed him in a vat of acid.

Get your copy of California’s Deadliest Women here.